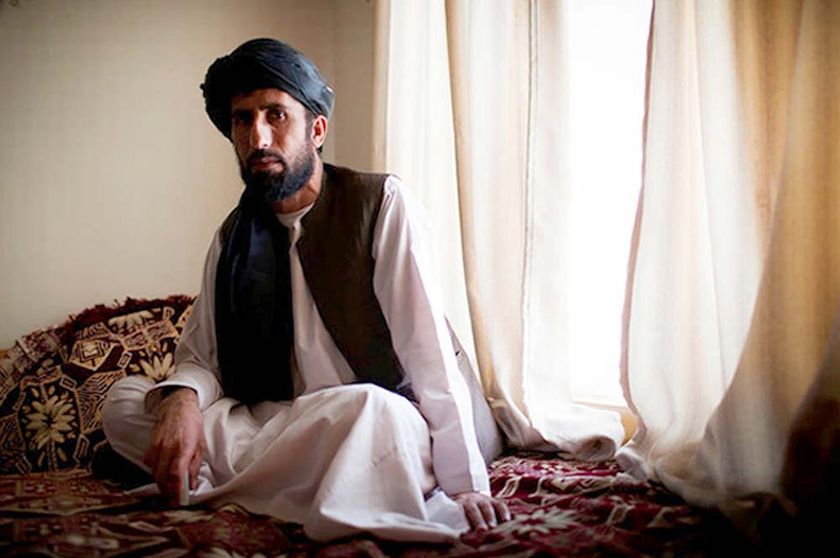 From the AP:  Afghan militia fighters were secretly flown to Australia to train with its special forces in a contentious new strategy against the Taliban insurgency, Australia’s defense chief confirmed Friday.

Houston told reporters that the militiamen would be "fighting side by side with our special forces when we do the next deployment. …"

The newspaper reported that the Afghan fighters were shown combat training displays at bases in South Australia state and on Sydney’s outskirts. The Defense Department has not disclosed further details.