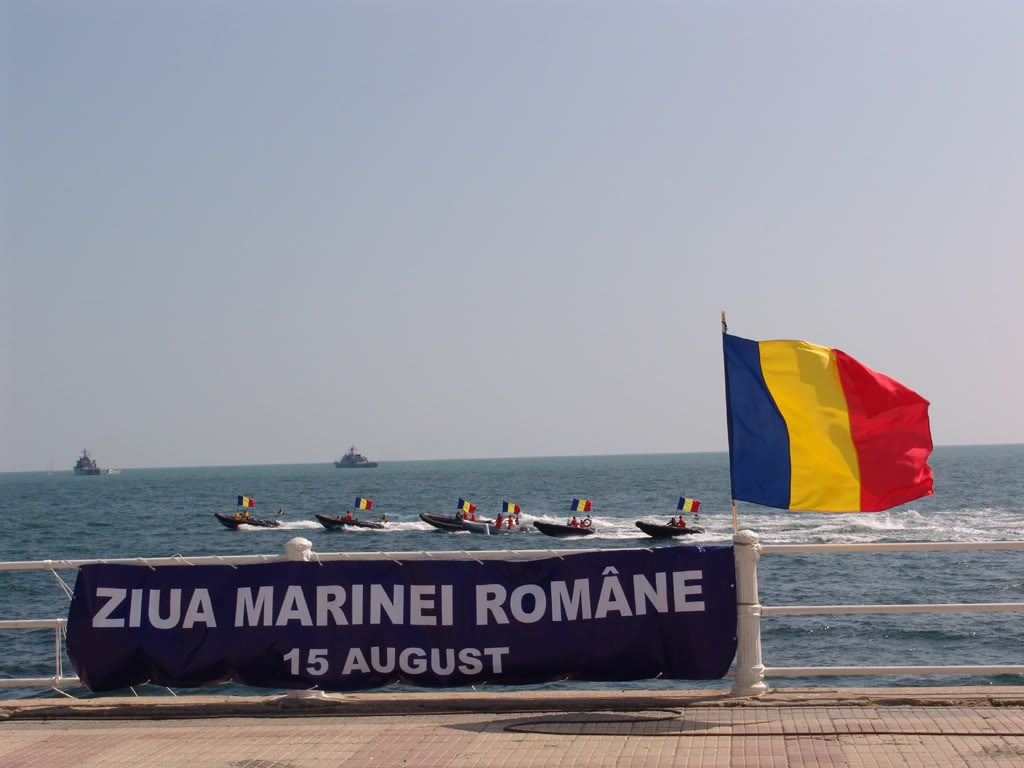 From Tony Perry, LA Times: As Romanian military and civilian officials mingled at a VIP reception aboard a yacht that belonged to executed dictator Nicolae Ceausescu, a U.S. Navy band played an American selection: the Gershwins, Cole Porter and Broadway show tunes.

The occasion was Romanian Navy Day, but the message being delivered at this Black Sea port was broader than pride in the country’s sailors: America, we are with you.

If the musical choices weren’t enough, the blunt-talking defense minister, Gabriel Oprea, made it crystal clear in his Navy Day speech, solemnly listing the names of "the heroes" who have been killed in Afghanistan.

When he came to the end of the list, Oprea was unequivocal. Romania, he said, is in the fight against "the terrorists" in Afghanistan until the end.

As other countries reduce their troop levels in the American-led war, the government in Bucharest has adopted the opposite strategy. When the U.S. issued a plea late last year for more international troops, Romanian officials didn’t hesitate. They agreed to boost their Afghanistan contingent from 962 to more than 1,500 — even as Romania’s economy is suffering and defense spending is being cut.

To the Romanians, participation in the Afghan mission is a good way to demonstrate their bona fides as a member of the North Atlantic Treaty Organization and as an ally of the United States, two relationships they believe will deter any aggressive moves by their old East Bloc overlord, Russia.