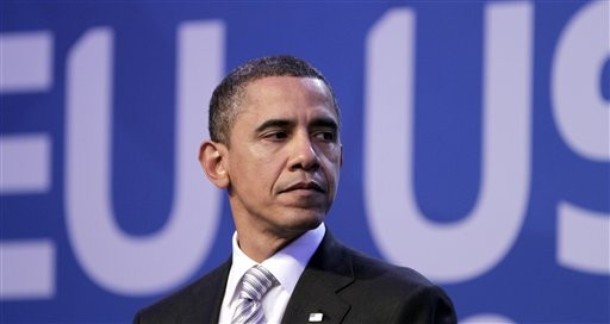 From Stephen Castle, the New York Times:  In her first major report on foreign policy, the European Union’s foreign policy chief, Catherine Ashton, acknowledged that Washington was focusing less on Europe, and warned that the bloc would need to show more unity if it hoped to change that dynamic.

While the report broke no new ground, it was the first formal confirmation of what European leaders have been saying for months and an indication that Ms. Ashton considers regaining influence in Washington a priority. “Europe is no longer the main strategic preoccupation of U.S. foreign policy,” the document says. “The U.S. is increasingly looking to new partners to address old and new problems.”

The five-page report, obtained in advance by The International Herald Tribune, will be presented Friday at a European Union summit meeting along with assessments of the bloc’s relationships with China and Russia. …

Europeans were unhappy to find themselves sitting largely on the sidelines during last December’s climate change negotiations, when President Obama worked directly with the Chinese to try to salvage the flagging efforts to slow global warming. And Mr. Obama’s decision not to travel to Madrid in May, when Spain wanted to host a European Union-United States summit meeting there, provoked further hand-wringing among Europeans.

The document contains no specific suggestions of how to form a more united European front.

From Ian Traynor, the Guardian:  "If we over-promise and under-deliver, if we prioritise process over substance or if we don’t know what we want, the US will turn its attention elsewhere," the Ashton paper warns.

It is the Labour peer’s first attempt to define what she sees as the key elements of the strategic relationship between the US and Europe.

"When we are an efficient and reliable partner, the US takes us seriously," says the document. "We can best exert our influence vis-à-vis the US by ensuring a unified, capable and self-confident EU. …"

"Pressure to reduce US international engagement may increase … The US needs help to achieve its global objectives. This means an expectation that we can manage our own neighbourhood. The US will continue to value an EU with the means and mindset to act globally."  (photo: AP)