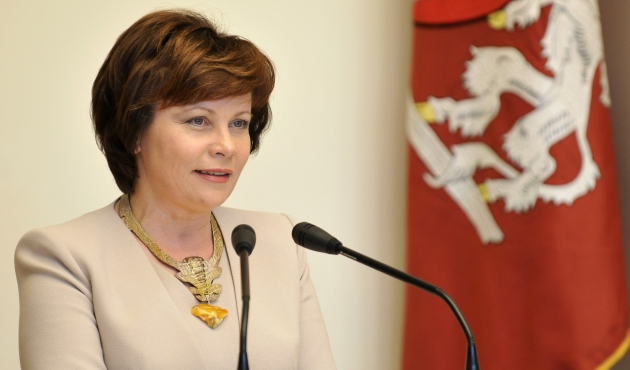 From expatica.com:  Lithuania and Latvia on Monday took NATO ally France to task over a warship deal with Russia, with Vilnius warning that Paris was setting a risky precedent.

"I think this is a mistake," Lithuania’s Defence Minister Rasa Jukneviciene told reporters.

"This is a precedent, when a NATO and EU member sells offensive weaponry to a country whose democracy is not at a level that would make us feel calm. …"

"Of course, for countries around Russia, this is not pleasant news. It’s definitely not the Christmas gift we would have liked to receive," Jukneviciene said.

Latvian Defence Minister Artis Pabriks said he was upset that France had ignored the concerns of its regional NATO allies, but underlined that he did not believe the sale would cause major security problems in the Baltic Sea.

"Looking at the situation from a realistic viewpoint, one has to admit that French economic interests — in this case, selling the ships — would have no dramatic effects either on the balance of forces in the region or NATO strategy in the Baltic states," he was quoted as saying by the Baltic News Service.  (photo:  Piotro Romančiko/ELTA)