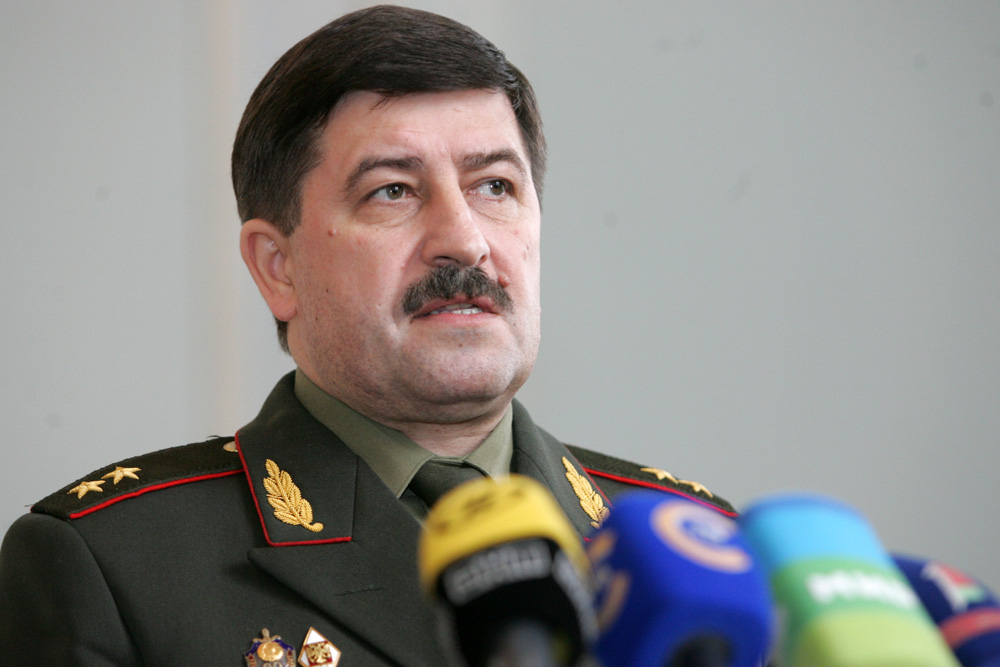 From Aliaksandr Kudrytski and Milda Seputyte, Bloomberg Businessweek:  Belarus’s security agency, or KGB, said it broke up a Lithuanian spy ring that sought classified information on the country’s military and its joint security system with Russia.

An operative of the Lithuanian military intelligence was detained simultaneously with members of his espionage network, the KGB said on its website today. The agency cited the evidence recovered during a covert operation and confessions made by the suspects as proof of spying on behalf of neighboring Lithuania.

“All those arrested are citizens of Belarus,” Artur Strekh, a deputy head of the KGB’s information and public relations department, said by phone from the capital, Minsk. . . .

The arrests took place earlier this year and were disclosed now after law enforcement exposed the complete circle of people engaged in espionage, he said.  (photo: itar-tass)