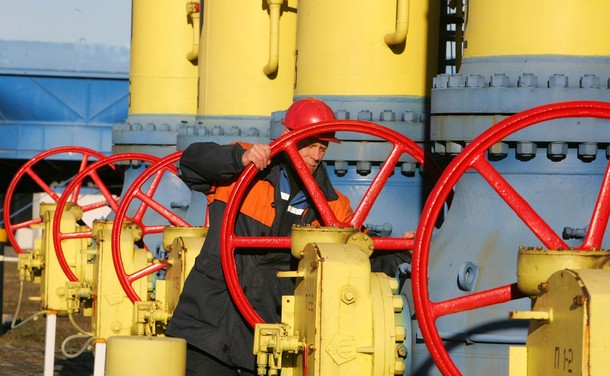 From Deutsche Welle:  Belarus President Alexander Lukashenko said on Tuesday that Russia and Belarus were facing a "gas war," similar to Russia’s 2009 conflict with Ukraine. He ordered that the flow of Russian gas to Europe via Belarus be stopped, saying Gazprom owes transit fees of $260 million (211 million euros) for the first half of 2010, ITAR-Tass reported.

"I ordered the government to stop the transit of Russian gas through Belarus territory until Gazprom pays its debt for transit," Lukashenko said at a meeting with Russian Foreign Minister Sergei Lavrov in Minsk.

His move came after Gazprom cut gas deliveries to Belarus by 30 percent of the daily flow, up from an initial cut of 15 percent on Monday. Gazprom says Minsk owes $192 million for gas deliveries since January. The company has threatened to cut Belarus’ supply by as much as 85 percent.

In Moscow, Gazprom spokesman Sergei Kupriynov said Belarus had threatened in a letter to siphon off gas from the pipeline system if Russia further reduced its supply. …

The European Commission warned on Tuesday that Belarus should not pass on the cut in its supplies to Europe, as Ukraine did during its dispute last year with Russia, leaving parts of Europe in the cold. It reassured Europeans that this was unlikely to happen, as the EU sources only a little over 6 percent of its gas from Belarus.  (photo: Getty)