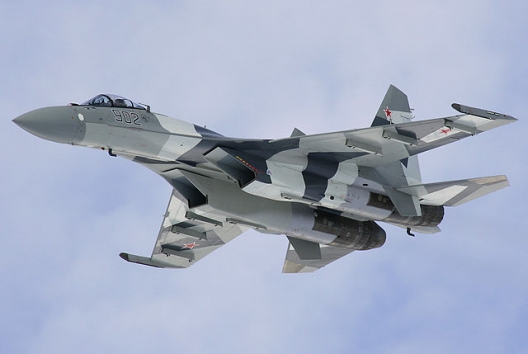 From AFP:  Belarussian President Alexander Lukashenko said Wednesday he would ask Russia to station up to 15 jets in his country in response to NATO’s moves over the Ukraine crisis.

“If NATO decided, together with the Americans, to ramp up their air force presence near our borders, what, should we just watch them?” the maverick leader said, speaking at a meeting of his security council.

“If they deployed half a dozen interceptor aircraft or some other planes in Lithuania and they are flying near our borders, we will behave appropriately.”

From Reuters:  “We reacted calmly until large-scale exercises began … in Poland,” Lukashenko said. “There is a clear escalation of the situation near our borders.”

He said Belarus would ask Russia to send “no more than 12 to 15 planes“, indicating that the request had been made under a clause of a “union treaty” signed by the close Slavic nations after the Soviet Union’s collapse.

“Send them to Belarus, determine their patrol routes,” Lukashenko said. “Let them work, let them patrol.”