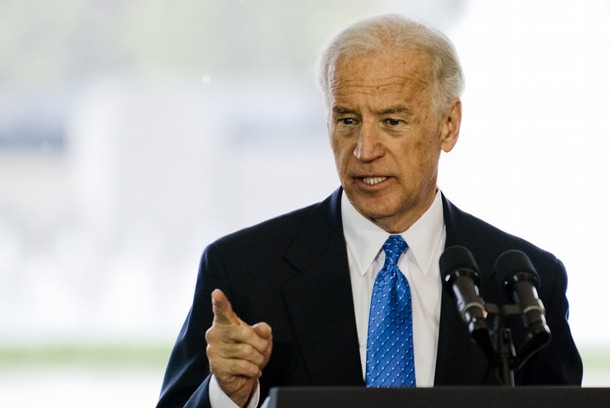 From Daniel Dombey, the Financial Times:  Speaking to the Financial Times after US allies tried to persuade Washington to help more with the conflict, [Vice President Joe] Biden suggested the problem was not with other Nato countries’ capabilities , but with their political will.

“If the Lord Almighty extricated the US out of Nato and dropped it on the planet of Mars so we were no longer participating, it is bizarre to suggest that Nato and the rest of the world lacks the capacity to deal with Libya – it does not,” he said. “Occasionally other countries lack the will, but this is not about capacity. . . .”

Mr. Biden argued that while European countries had historic ties with Tripoli, the importance of other strategic US concerns dwarfed that of Libya.

“The question is: where should our resources be?” he asked. “Should we be spending more time knowing everything there is to know about the make-up of the opposition in Libya, or should we be having all the intelligence that is available to know and reasonably could be known in what’s going on in Egypt and the Muslim Brotherhood?” – a reference to the Egyptian Islamist group some US officials fear could win power in democratic elections. “It’s not even close.”  (photo: Getty)