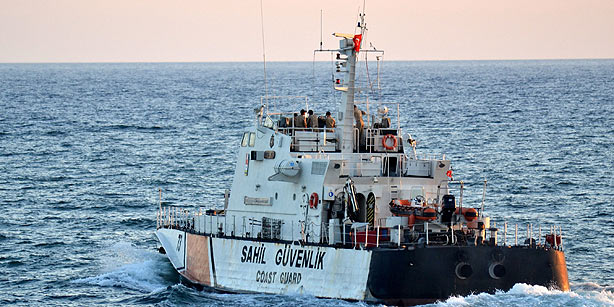 From Today’s Zaman:  The bodies of two pilots, who had been reported missing after Syrian forces downed a Turkish military jet on June 22, have been found in the Mediterranean Sea, the General Staff has said.

The General Staff said in a statement posted online on Wednesday that the bodies of Capt. Gökhan Ertan and Lt. Hasan Hüseyin Aksoy were found deep in the sea bed and that efforts are still under way to retrieve the two men’s remains. . . .

A US deep-sea exploration vessel, E/V Nautilus, has reporedly found the bodies in eastern Mediterranean on Wednesday.  (photo: AA)