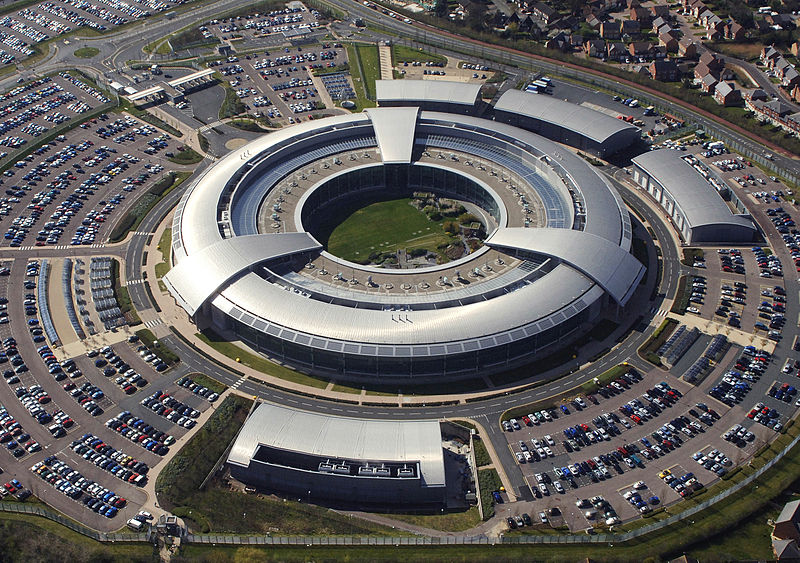 Defence Secretary Philip Hammond, who will announce the new plans at the Tory conference today, has hailed the changes as the biggest military revolution since tanks replaced cavalry brigades in the First World War a century ago.

He told The Mail on Sunday that Britain is the first nation in the world to announce publicly that it has a ‘cyber strike capability’.

And he revealed work on developing the ‘laptop army’ is already under way. Future wars would be fought by ‘IT geeks in rooms like this rather than soldiers marching down the streets, or tanks or fighter aircraft’, he said.

‘More and more, modern warfare will be about people sitting in bunkers in front of computer screens, whether remotely piloted aircraft or cyber weapons.’

It is believed Israel, the United States and Iran have already developed such weapons, though no country has admitted to it.

‘This is the new frontier of defence. For years, we have been building a defensive capability to protect ourselves against these cyber attacks. That is no longer enough.

‘You deter people by having an offensive capability. We will build in Britain a cyber strike capability so we can strike back in cyber space against enemies who attack us, putting cyber alongside land, sea, air and space as a mainstream military activity. Our commanders can use cyber weapons alongside conventional weapons in future conflicts.’

Britain already has a defensive cyber military force to fend off cyber attacks by terrorists and others. It will now develop an attack force in conjunction with GCHQ spy chiefs. . . .

Mr Hammond says Britain will spend ‘hundreds of millions of pounds’ on the new strike force.

The Mail on Sunday understands the figure could be as high as £500 million in the next few years. . . .

‘Cyber weapons provide the tantalising possibility of being able to cripple the enemy without inflicting lasting damage on them.

‘No cities to rebuild, no infrastructure to reconstruct. One of my American counterparts put it to me like this: “Why would you want to bomb someone’s airfield if you could just switch it off with a cyber attack? . . .” ’

‘The trigger of the gun, bomb or missile will always have a role but as the world becomes more dependent on IT systems, one way of delivering incapacitating blow to the enemy will be by delivering a blow to his IT systems.’