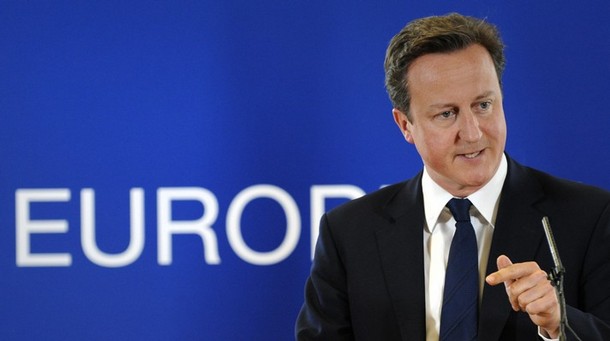 From Stephen Castle, the International Herald Tribune:  In addition to the European Union’s single currency and its passport-free travel zone, Britain now faces a new and unwelcome test of its engagement with Continental partners, this time over defense.

In a letter to the bloc’s foreign policy chief, Catherine Ashton, the foreign ministers of France, Germany, Poland, Italy and Spain have called on her to set up an E.U. defense-planning headquarters in Brussels, a move Britain views as a duplication of NATO facilities and a waste of money.

Though some diplomats doubt whether the push will succeed, especially in a time of austerity, it poses a challenge for Britain and threatens to highlight its growing detachment from a European Union preoccupied with the fate of the euro, the currency the British never adopted. . . .

Yet this approach faces an intriguing test over the military planning proposal because foreign policy and defense policy — unlike the euro — are areas where Britain has been central.

Britain’s prime minister, David Cameron, has pushed for closer military cooperation, particularly with France, and the two countries played a prominent role in the air campaign in Libya. But ties have been fostered directly or through NATO, outside the framework of the European Union.

In their letter, the foreign ministers of the five nations talk of “strong political will” for more cooperation as a “matter of urgency,” with the implicit threat to go ahead with the “permanent planning and conduct capability” without Britain, if necessary. The signers include Poland, which holds the E.U.’s rotating presidency and can influence agendas.

Under E.U. rules, a group of countries could proceed, though considering Britain’s important military role, its refusal to take part in missions planned by the new headquarters would undermine it.  (photo: Getty)