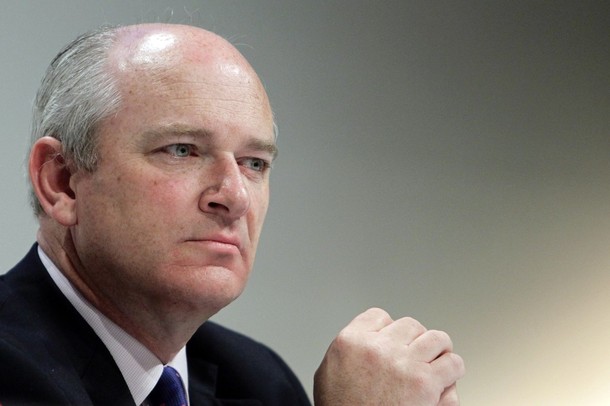 From NewsCore:  America’s naval redeployment to Asia will leave gaps in NATO’s Atlantic defenses due to the effects of the European economic crisis, according to the British Armed Forces Minister Nick Harvey.

Speaking during the Shangri-La Dialogue in Singapore, an inter-government security forum attended by high-level defense officials from around the world, Harvey warned The (London) Times that defense spending cuts in fiscally-challenged countries like the UK have diminished the capability to fill the forthcoming military gap left by the US strategic shift.

"If it’s part of US long-term thinking that Europe can handle more than is the case presently, I’d observe that there is a way to go in developing capacity, and the Americans will want to take things a step at a time," Harvey said. . . .

"When we’re back in the carrier strike game we could pull more weight, [but] if Europe is to take more responsibility, we’ve got some way to go," Harvey said at the forum, which is organized by Britain’s International Institute of Strategic Studies.  (photo: Reuters)