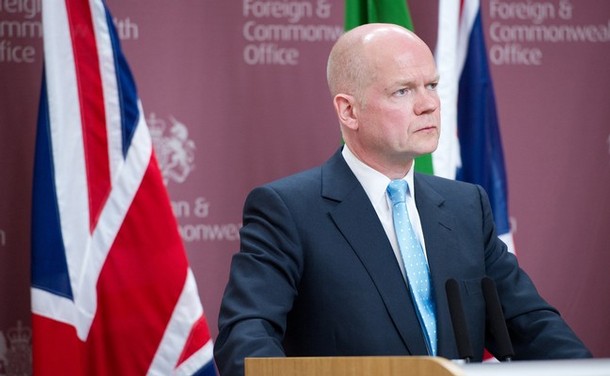 From William Hague, British Foreign Office:  The National Security Council has decided that we will now move quickly to expand the team already in Benghazi led by Christopher Prentice to include an additional military liaison advisory team.

This contingent will be drawn from experienced British military officers.  These additional personnel will enable the UK to build on the work already being undertaken to support and advise the NTC on how to better protect civilians. In particular they will advise the NTC on how to improve their military organisational structures, communications and logistics, including how best to distribute humanitarian aid and deliver medical assistance.  In doing so, we will coordinate closely with other international partners also assisting the NTC.

This deployment is fully within the terms of UNSCR 1973 both in respect of civilian protection and its provision expressly ruling out a foreign occupation force on Libyan soil.  Consistent with our obligations under that Resolution, our officers will not be involved in training or arming the opposition’s fighting forces. Nor will they be involved in the planning or execution of the NTC’s military operations or in the provision of any other form of operational military advice.  (photo: Getty)