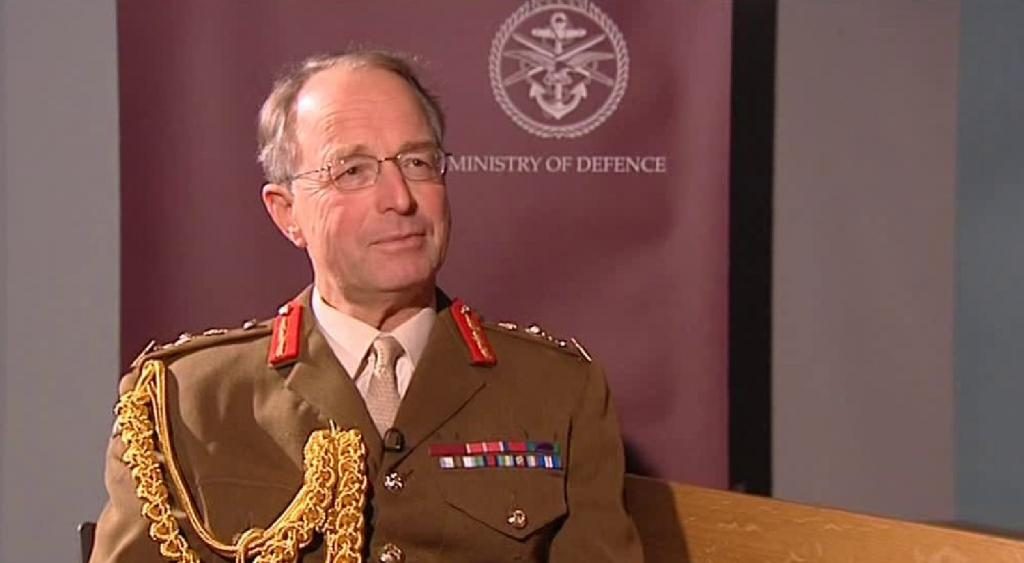 From Con Coughlin, the Telegraph:  [I]n an interview with The Sunday Telegraph, [Armed Forces Chief Gen. Sir David] Richards said he wanted the rules of engagement changed so that direct attacks can be launched against the infrastructure propping up Gaddafi’s regime. Otherwise he fears the Libyan dictator will survive in power.

"The vice is closing on Gaddafi, but we need to increase the pressure further through more intense military action," Gen Richards said.

"We now have to tighten the vice to demonstrate to Gaddafi that the game is up and he must go. . . ."

"If we do not up the ante now there is a risk that the conflict could result in Gaddafi clinging to power," said Gen Richards.

"At present Nato is not attacking infrastructure targets in Libya," said Gen Richards. "But if we want to increase the pressure on Gaddafi’s regime then we need to give serious consideration to increasing the range of targets we can hit. . . ."

But senior officers warn that Nato still needs to make a decisive breakthrough to force the regime from power if the conflict is not to end in stalemate. "If we just carry on like this, then Gaddafi will survive, and we will have reached strategic stalemate, which no one wants to see," said a senior Nato officer.  (photo: British Forces News)