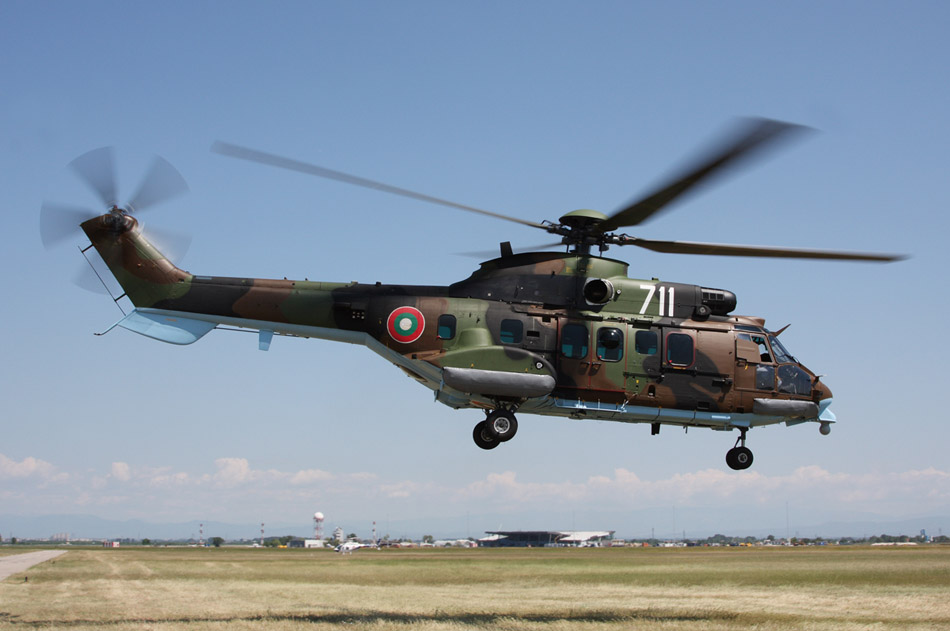 From novinite.com:  Brigadier General Stefan Petrov, the current commander of Bulgaria’s helicopter air force base in Krumovo, advances to a position in the NATO air force commandment in Izmir, Turkey.

He will be replaced as a commander at Krumovo by Colonel Zlatko Zlatev, the current chief of staff of the detachment.

Detachment 32020 in Krumovo is home to Bulgaria’s 24th helicopter air force, the country’s most cutting-edge.

The ceremony for handing over the commandment is to be held Friday at 10.00 EET in the Krumovo air base.