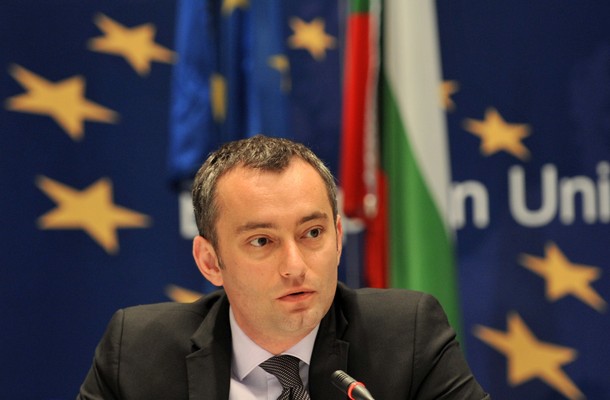 From RIA Novosti:  The Bulgarian parliament passed a resolution on Friday calling for the dismissal of 35 ambassadors, who had allegedly cooperated with the Communist intelligence in the past, the Bulgarian radio said.

The document was backed by 152 parliamentarians against 33. Bulgarian Foreign Minister Nikolay Mladenov also expressed his support for the resolution. …

Thirty-three of the diplomats are currently stationed abroad, including the Bulgarian ambassadors to Russia, the United Kingdom, Germany, Italy, China, Turkey, Japan and the UN. Thirteen out of 26 envoys to the European Union have also been allegedly linked to the secret police.  (photo: Getty)