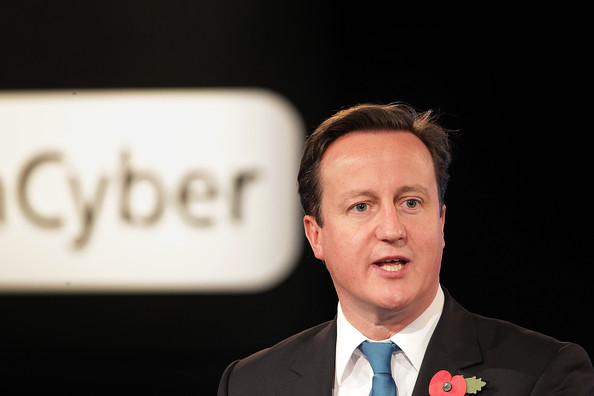 “Having UK joining as one of the Sponsoring Nations of the Centre is something that we see as a confirmation to our successes and to the high quality of research being done here,” said Colonel Artur Suzik, Director of the Centre. “We are looking forward to the cooperation, the ideas and expertise that will be added to the Centre soon.”

“Prime Minister David Cameron was pleased to tell Prime Minister Andrus Ansip personally during his visit to London that the UK has decided to join formally the NATO Cooperative Cyber Defence Centre of Excellence,” noted H.E. Chris Holtby, British Ambassador to Estonia. “UK will send an expert, as well as continue the wider co-operation between the UK and the Centre which already exists. The UK values strongly the work of the Centre, and looks forward to increasing our contribution to its important work.”

Currently three NATO nations have announced their plans to join the Centre within 2013 – Turkey, France and United Kingdom. Official joining process includes the signing of the Notes of Joining which will be staffed in all the current Sponsoring Nations of the Centre – Estonia, Germany, Hungary, Italy, Latvia, Lithuania, the Netherlands, Poland, Slovakia, Spain and the United States.

NATO Cooperative Cyber Defence Centre of Excellence is an International Military Organisation located in Tallinn, Estonia. Its mission is to enhance the capability, cooperation and information sharing among NATO, its member nations and partners in cyber defence by virtue of education, research and development, lessons learned and consultation.  (photo: Peter Macdiarmid/Getty)