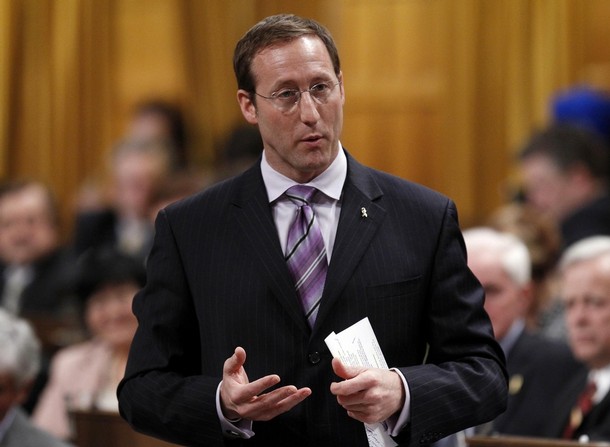 From Rob Gillies, the AP:  Canada will keep between 900 and 950 troops in Afghanistan in a noncombat training role after Canada’s combat mission ends in 2011, a senior government official said Monday.

The official said that 750 military trainers and about 200 support troops will remain and most likely be based in Kabul. They would remain in Afghanistan until no later than 2014.

The official said NATO allies pressured Canada to remain in a combat role but said that is something Canada won’t consider. The official spoke on condition of anonymity because no authorization was given to speak publicly.

Parliament has mandated that the combat mission end in 2011. …

Canada had repeatedly insisted that its mission in Afghanistan would be a purely civilian operation after its troops pull out of volatile Kandahar province in 2011. However, Defense Minister Peter MacKay said Sunday that Canada was considering a U.S. request to keep troops in Afghanistan past 2011, but switch them from a combat to training role.

MacKay hosted a variety of foreign politicians, diplomats and military officers at the Halifax International Security Forum over the weekend.  (photo: Reuters)