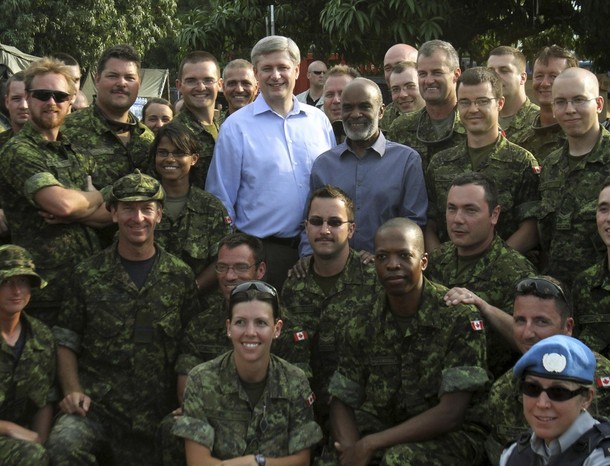 From Macleans.ca: Ottawa rejected a direct plea from NATO to send more troops into southern Afghanistan in the lead-up to last year’s Afghan presidential election, according to federal documents. The briefing note, which was prepared for Defence Minister Peter MacKay, revealed that both NATO and the U.S. expected Canada to send extra troops to Kandahar in advance of an anticipated wave of Taliban aggression, according to the Winnipeg Free Press. Comments on the briefing paint a larger picture: “It will be important to communicate to allies — and perhaps the Canadian public — that Canada is already contributing significant military resources to the region where the threat of election-related violence is the highest. While the CF will review and assess future NATO requests for supplementary election forces, allies should understand that Canada is already contributing to the maximum extent possible.” (Photo: Reuters)