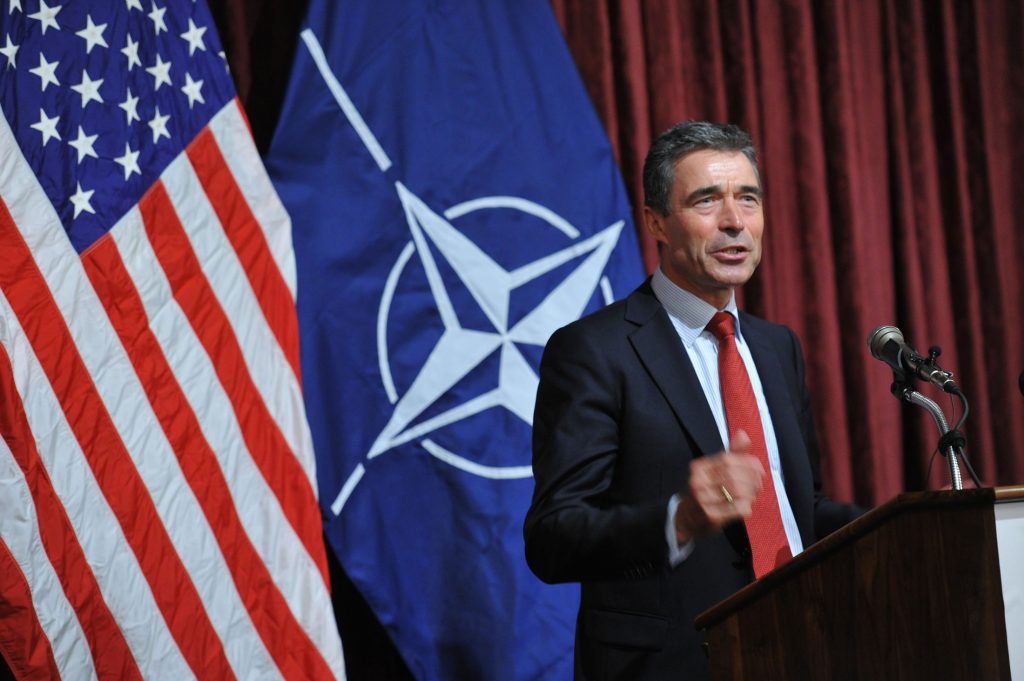 From Yi Aijun and Lin Yu, Xinhua:  For Jorge Benitez, a senior fellow in the International Security Program at the Atlantic Council think tank, terrorism and the ongoing instability and violence in the Middle East and North Africa pose the "most serious" security challenges to the transatlantic community since the rise of the Cold War after World War II.

"The Chicago summit is of great relevance to the security of the U.S. and its allies," Benitez told Xinhua. . . .

As the budget constraints are threatening the core capabilities of NATO, leaders will resort to what NATO Secretary General Anders Fogh Rasmussen has called "smart defense" approach, which calls for pooling and sharing capabilities of member nations in a time of austerity.

Missile defense, alliance ground surveillance and Baltic air policing and other important programs will be unveiled at the Chicago summit.

"Smart defense was created to help the alliance ‘do more with less’ in the current age of fiscal austerity," said Benitez. . . .

The Chicago summit marks the first time in more than 13 years that NATO leaders ever meet on U.S. soil.

U.S. government officials said Washington has set three objectives for the summit, namely charting "a clear path" for the completion of transition and reaffirming NATO’s commitment to the long-term security of Afghanistan, maintaining NATO’s core defense capabilities in an age of austerity and building a force ready for future challenges, and deepening the engagement of NATO’s partner nations in alliance operations and activities.

At their Lisbon summit, NATO leaders pledged to develop and maintain "robust, mobile and deployable" conventional forces to carry out both collective defense responsibilities and the alliance’s expeditionary operations.

With the realization of Washington’s objectives, NATO would emerge revitalized and as powerful in years.

"The U.S. hopes NATO will continue to evolve to protect its members from new threats, such as ballistic missiles and cyber attacks, by preserving and developing essential defense capabilities," said Benitez.

"The deterrence and operational value of NATO’s integrated military command, built on decades of multinational cooperation and interoperability, cannot be duplicated," he explained.   (photo: NATO)