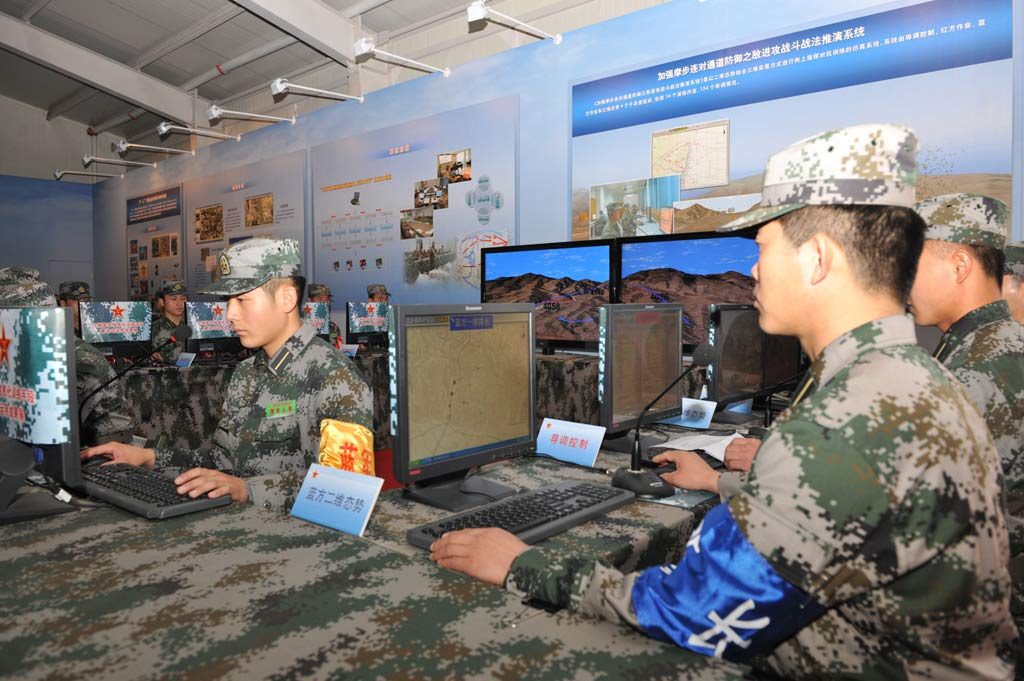 From Ellen Nakashima, the Washington Post:  For a decade or more, Chinese military officials have talked about conducting warfare in cyberspace, but in recent years they have progressed to testing attack capabilities during exercises , according to a congressional report to be released Thursday.

The People’s Liberation Army (PLA) probably would target transportation and logistics networks before an actual conflict to try to delay or disrupt the United States’ ability to fight, according to the report prepared by Northrop Grumman for the U.S.-China Economic and Security Review Commission.

The Chinese military conducted an exercise in October involving “joint information offensive and defensive operations” and another in 2010 featuring attacks on communications command-and-control systems, according to the commission, which was set up by Congress.

Such exercises, combined with evidence that China is streamlining its forces to integrate cyber and electronic warfare and is financing research in the two areas, show that “Chinese capabilities in computer network operations have advanced sufficiently to pose genuine risk to U.S. military operations in the event of a conflict,” the report asserted. . . .

The exercises are an indication that the Chinese “are beginning to practice a capability that some senior U.S. officials say makes them near-peers,” said James A. Lewis, a cyber-policy expert with the Center for Strategic and International Studies.

What that suggests, he said, is that because the United States’ war-fighting capability depends heavily on information technology, “if we get into any kind of a conflict with the PLA, cyber will be their opening move. . . .”

American officials have stated that the Chinese have penetrated the U.S. electric grid and that they have gained access to U.S. government and corporate networks.  (photo: China-Defense-Mashup)