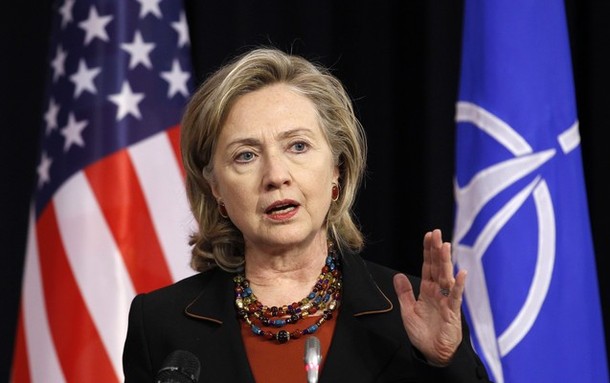 From the Department of State:  With respect to what happened on the Turkey-Syria border, we are outraged that the Syrians have been shooting across the border. We are very regretful about the loss of life that has occurred on the Turkish side. We are working with our Turkish friends. I will be speaking with the Foreign Minister later to discuss what the best way forward would be.

But this also comes down to a regime that is causing untold suffering to its own people, solely driven by their desire to stay in power, aided and abetted by nations like Iran that are standing firmly beside the Assad regime regardless of the damage, the loss of life, the violence that is happening both inside of Syria and now increasingly across Syria’s borders with their neighbors.

It’s a very, very dangerous situation. And all responsible nations need to band together to persuade the Assad regime to have a ceasefire, quit assaulting their own people, and begin the process of a political transition. So this is an issue that we are seized with and deeply concerned by and will continue working on.