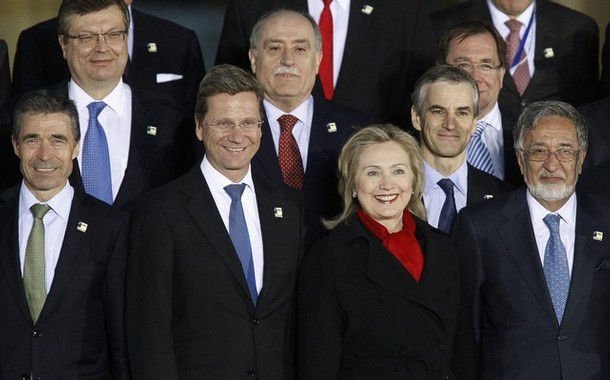 From Reuters:  Secretary of State Hillary Clinton said on Friday that NATO allies were searching for ways to provide funds to Libya’s rebels.

"The opposition needs a lot of assistance, on the organizational side, on the humanitarian side, and on the military side," Clinton told reporters after a meeting of NATO foreign ministers in Berlin.

"There have been a number of discussions about how to best provide that assistance … who’s willing to do what. We’re also searching for ways to provide funding to the opposition so that they can take care of some of these needs themselves."

Clinton said that as well as looking at how to free up assets that could be used by the Libyan rebels, allies were looking at how the rebels could sell oil from sites that were under their control.

Clinton said the NATO allies were "learning more all the time" about the opposition. "We are pooling our information. There are a number of countries that have significant ties to members of the opposition," she said.  (photo: Reuters)