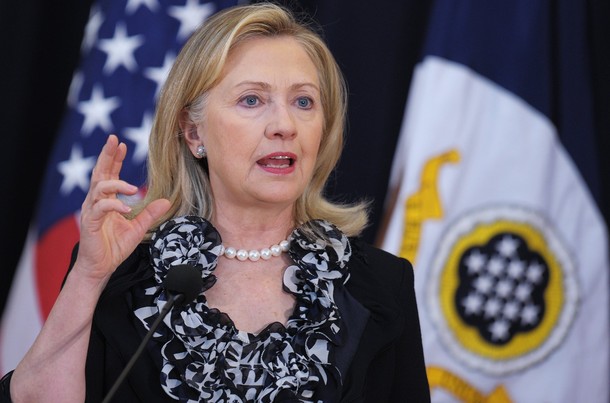 From Arshad Mohammed, Reuters: The United States said on Wednesday it appears to be on track to sign a strategic partnership agreement with Afghanistan charting their future relations during or before a late May NATO summit.

U.S. and Afghan officials have been trying to negotiate an accord for a long-term U.S. presence in Afghanistan beyond a 2014 deadline for most NATO combat forces to withdraw, allowing advisers and possibly some special forces to stay on.

The two countries earlier signed a deal on the transfer of a major U.S.-run prison to Afghan authority, leaving military raids on Afghan homes conducted at night as the final sticking point for reaching a deal.

"We are looking forward to finalizing the so-called night raids agreement. These are complicated issues but we are resolving them. We are clearing the way toward a strategic partnership agreement," she added. "We would very much like to be in a position to sign such an agreement … either before or at the Chicago summit and I think we are on track to do so."  (photo: Getty)