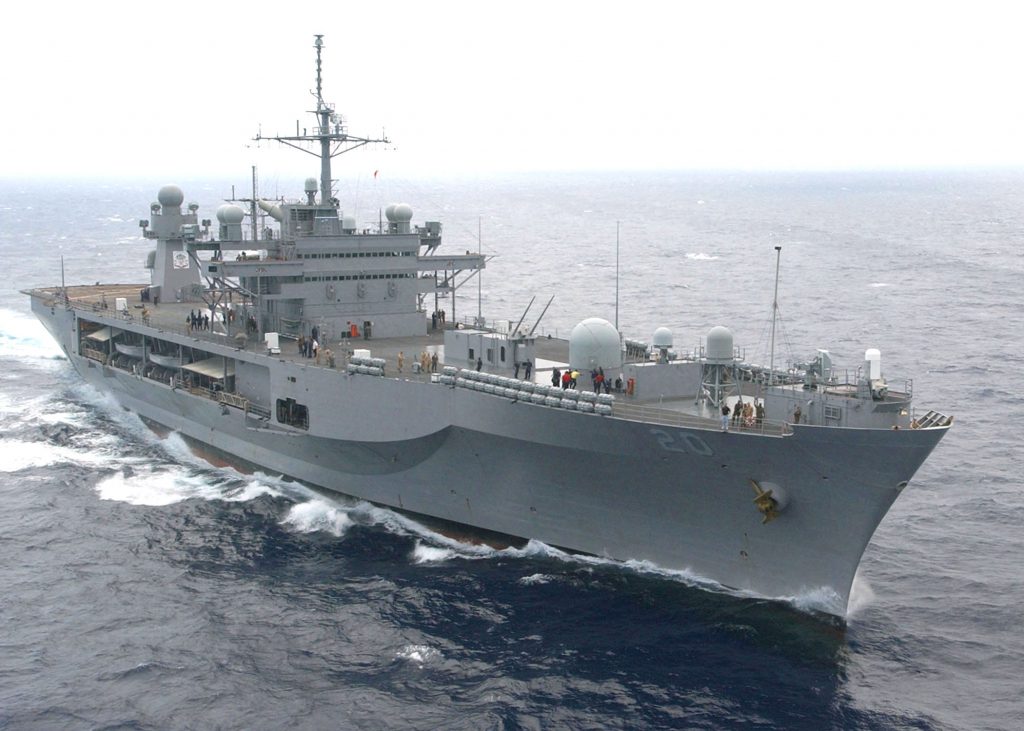 Cruise missiles from U.S. submarines and frigates began the attack on the anti-aircraft system. A senior defense official speaking on background said the attacks will “open up the environment so we could enforce the no-fly zone from east to west throughout Libya.”

In addition to the cruise missiles, the United States will provide command and control and logistics. American airmen and sailors also will launch electronic attacks against the systems.

From Colin Freeman and Sean Rayment, the Telegraph:  [British Prime Minister] David Cameron ordered British forces into action against Libya in “Operation Ellamy” after world leaders united to tell the dictator the “time for action” had come. …

Over the next few days more Nato ships will begin to converge on Libya with the aim of enforcing a naval blockade.

Royal Navy frigate HMS Westminster is already off the Libyan coast while HMS Cumberland, also a frigate, is in the Mediterranean.