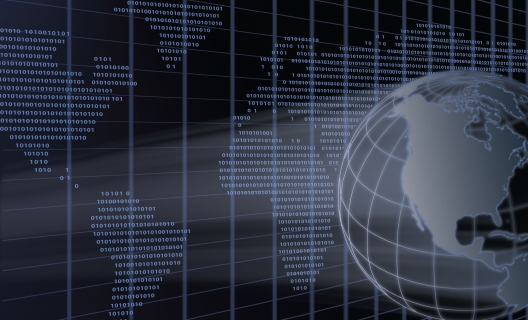 [T]he National Commission for the Review of the Research and Development Programs of the United States Intelligence Community, concludes that President Obama’s efforts to differentiate the roles of competing agencies have largely failed.

One member of the commission, Gilman Louie, a venture capitalist who was the founder of In-Q-Tel, a private fund that was set up by intelligence agencies to capitalize on advances in Silicon Valley, said commission members found that intelligence agency employees had little understanding of how Mr. Obama’s efforts would affect their work.

Mr. Louie also said the intelligence agencies were heavily focused on the development of offensive cyberweapons because “it is easier and more intellectually interesting to play offense than defense.”

The report questions the effectiveness of the administration’s efforts, and heavy investment, in deterring and detecting cyberattacks. The commission also suggested that no one had an overview of the research and development underway.

“We couldn’t even get a list,” said Maurice Sonnenberg, a co-chairman of the commission.

The panel’s members were particularly critical of the role of the director of national intelligence, whose office was created after the attacks on Sept. 11, 2001, to coordinate the nation’s 16 intelligence agencies.

The leader of science and technology for the director’s office, commission members said Tuesday, was not aware of some of the most classified research and development programs. They also found that intelligence agencies were duplicating efforts by pursuing similar projects at the same time, but because operations were compartmentalized, few researchers were aware of their colleagues’ work.

Image: No one has an overview of US R/D on cyber (graphic: DARPA)