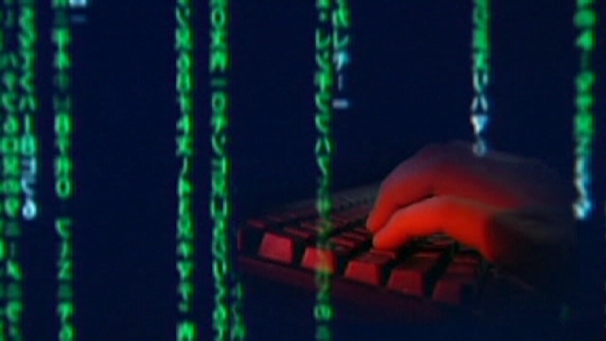 From Nina Berglund, Views and News from Norway:  Just as a major conference on the dictatorship in Belarus was getting underway in Oslo on Thursday, came an ominous echo from the Cold War past: All those in attendance were warned from the podium that a spy was among them.

“We have had a spying surveillance warning,” conference moderator and author Per Anders Todal told the group of more than 100 diplomats, foreign policy experts, politicians and journalists gathered inside  Litteraturhuset (The House of Literature) in Oslo to discuss the dictatorship in Belarus and what can be done to improve human rights and democracy in the increasingly isolated country in Europe.

Clearly puzzled himself, Todal read aloud from a note he’d been handed by one of the conference organizers: “A spying program has been detected within the WiFi /(wireless network) here at Litteraturhuset. We’ve been advised not to use smart phones.” Or, he added, to be careful with them.

It was eerie announcement that caused many in attendance to sit up straight and check their phones and laptop computers. The alleged spying program had been detected by one of the human rights activists attending and speaking at the conference, when she’d attempted to use the WiFi.

“I just installed a program guard a few weeks ago, called “DroidSheep Guard,” said Anna Gerasimova, who spent 16 years working to promote human rights in Belarus and now is director of the Belarusian Human Rights House in exile in Vilnius, Lithuania. The program is designed to determine if a “session highjacking” attack is running on a public wireless network.   (photo: Euronews)