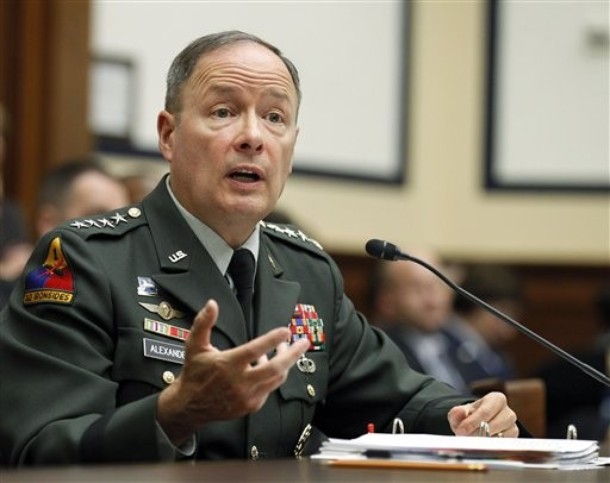 From Stars and Stripes:  U.S. Cyber Command will not be fully operational by Friday’s deadline, military officials revealed Wednesday.

Perhaps the biggest issue is defining what it means to be fully operational.

For months, the Defense Department has scrambled to assemble the new combatant command, which combined several disjointed cybersecurity organizations across all four services and will require a staff of more than 1,000 personnel. Unifying what Deputy Defense Secretary William Lynn has called a “loose confederation” of tens of thousands of employees could take years, many officials have said.

In May, officials declared Cyber Command open for business in an “initial operating capability” when commander Gen. Keith Alexander was confirmed and received his fourth star. But the requirement to be fully operational will likely not be hashed out by Oct. 1, Col. Rivers J. Johnson, CYBERCOM spokesman said Wednesday.

CYBERCOM is expected to release some parameters of its operational capability Thursday morning, Johnson said, while others will be worked out in an ongoing process.  (photo: Manuel Balce Ceneta/AP)  (via Morning Defense)