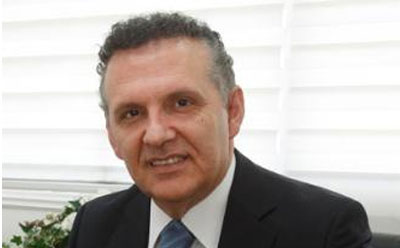 From AFP:  Cyprus said on Monday it aims to join NATO’s Partnership for Peace rather than remain the only EU country which does not have a cooperation programme with the Western military alliance.