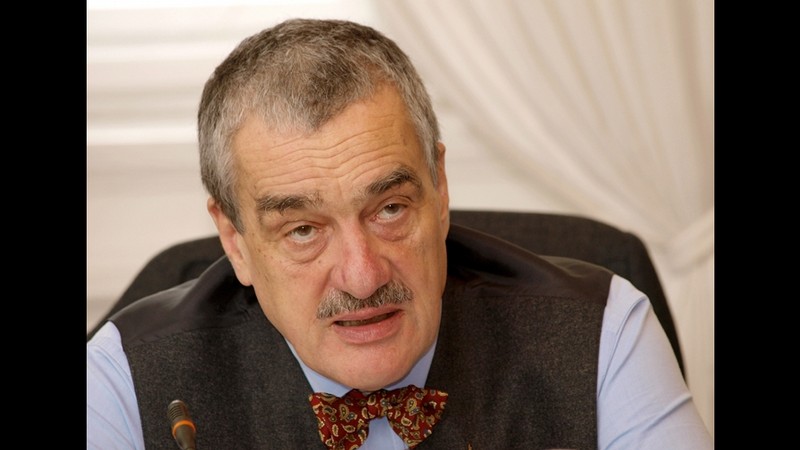 While Rasmussen welcomed the latter, he was not "very happy" over the withdrawal from Kosovo, Schwarzenberg said.

Schwarzenberg did not specify how many more troops should be deployed in Afghanistan.

At present, there are about 530 Czech troops in Afghanistan, mainly in the Provincial Reconstruction Team (PRT) in Logar province. Czech helicopter pilots help transport the allied and Afghan units and some troops are at the Bagram base near Kabul. …

At present, there are about 500 Czech soldiers in the KFOR mission.

The number is to shrink to 90.

"He was rather unhappy at our decreasing our presence in Kosovo for budget reasons," Schwarzenberg said.  (photo: novinky.cz)