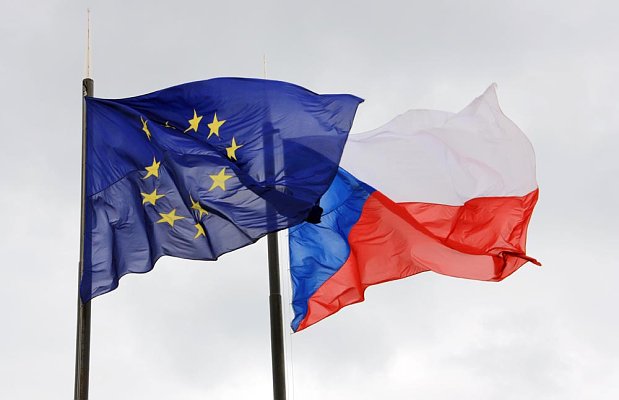 From AP:  The Czech government has approved the deployment of up to 50 troops in Mali as part of a planned EU military training mission.

Prime Minister Petr Necas says the soldiers are expected to leave for the training in April after the mission is approved by Parliament.

From CTK:  French General Francois Lecointre, who will command the mission, would like to send the first [EU] troops to Mali in mid-February.

They are to contribute to the cooperation with the Mali military command and rapid reorganisation of the local units.

The [Czech] government is considering arming a battalion of the Malian army and sending the instructors.  (photo: Radio Prague)