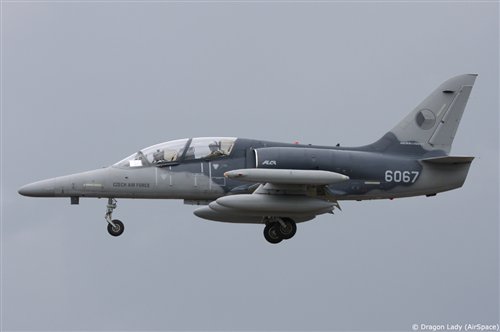 From CTK:  Seventeen NATO countries have confirmed participation in an extensive air force exercise to be held in the Czech Republic in September, the sole such event the Alliance holds this year, Defence Ministry spokeswwman Jana Zechmeisterova has told CTK. . . .

The government made a decision on the Ramstein Rover 2012 exercise on Czech territory last November. . . .

The exercises will be participated in by the U.S. anti-tank L-39 aircraft and F-16 fighter planes, Czech L-39 trainers and L-159 combat planes as well as combat and transport Russian-made helicopters.