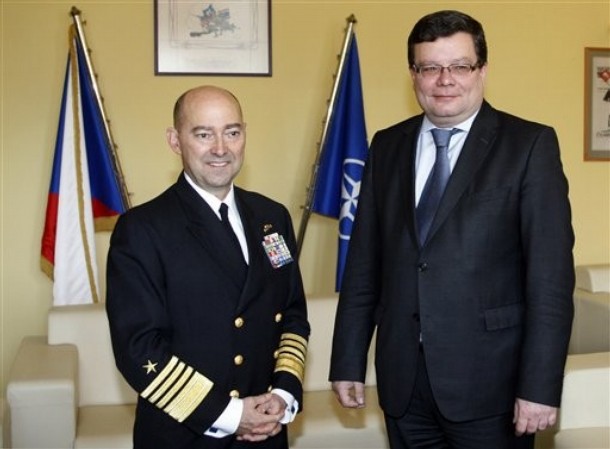 From Karel Janicek, the AP:  The Czech Republic is withdrawing from U.S. missile defense plans out of frustration at its diminished role, the Czech defense minister told The Associated Press Wednesday. . . .

Defense Minister Alexander Vondra told the AP that the Czech Republic wanted to participate but "definitely not in this way. . . ."

But Vondra called it "a consolation prize" at a meeting of NATO defense ministers last week in Brussels.

"Our ideas about the future cooperation are more colorful than just a room or two with some screens there," Vondra said. . . .

"I’m not surprised by the decision," said Jan Vidim, a lawmaker in the lower house of the Czech Parliament. "The United States has been and will be our crucial strategic partner but the current administration doesn’t take the Czech Republic seriously."

Vidim’s remarks reflected concern by many in Central and Eastern Europe that the U.S. interest in resetting ties with Moscow could come at their expense.  (photo: AP)