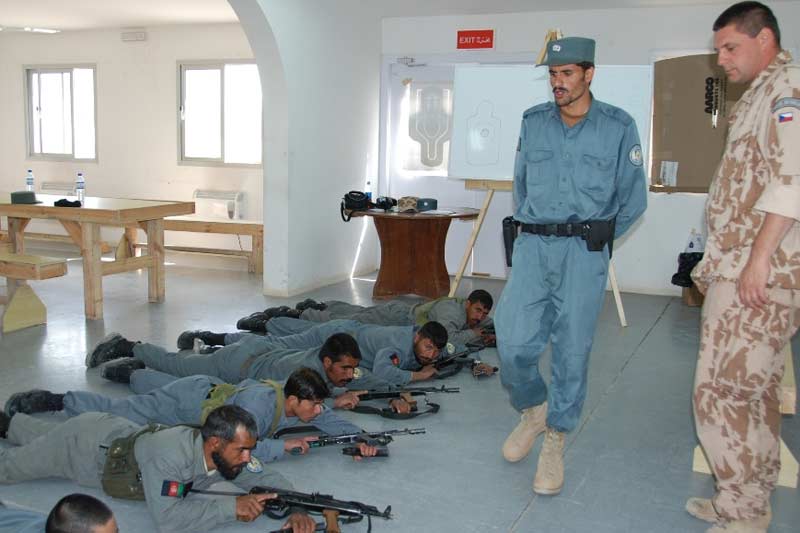 From the AP:  The Czech Republic has agreed to contribute more instructors to train the expanding Afghan security forces in a response to NATO’s request.

The Czech military says 50 instructors will be sent to train with the Afghan army in Kabul for two months from September before moving the Wardak province in November.