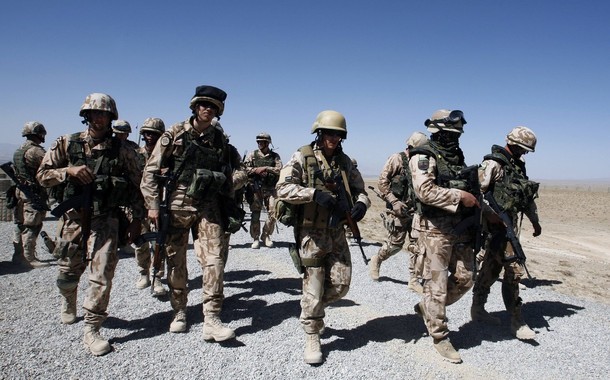 From the AP:  The Czech Defense Ministry says it’s planning to increase the number of troops in Afghanistan by 200 next year.

Spokesman Jiri Grund says the ministry wants to deploy to Afghanistan some of the 400 troops it will withdraw from Kosovo later this year.

The 200 would join as many as 535 Czech soldiers whose deployment as part of the NATO-led International Security Assistance Force in Afghanistan had been approved by Parliament.