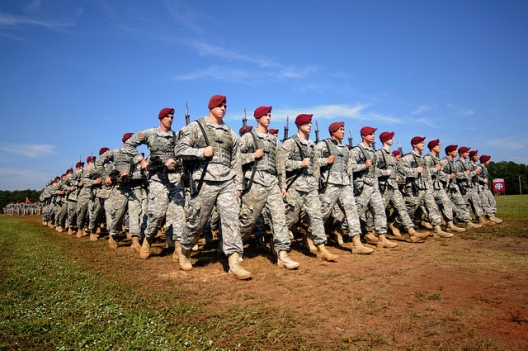 If we fail to stop Putin in Ukraine, we will face a series of conflicts and crises in the months and years to come.

At best, Putin may consolidate his autocratic grip at home and subjugate 75 million people in Europe’s East to a fate determined in Moscow. At worst, an emboldened Putin may be tempted to challenge a NATO ally directly, hoping to deal a decisive blow to the Alliance.

Within NATO, even as we continue to implement the good Wales Summit decisions, the alliance should also move away from “reassurance,’ which focuses on the insecurities of our allies,and embrace ‘deterrence,’ which underscores the threat. To this end, the US Congress could endorse a more substantial US and NATO military presence along NATO’s Eastern flank until such time as Putin demonstrates that Russia is no longer a threat or potential threat to our allies; support a focused training effort to build frontline states’ military capacities; call for a halt to any further US force withdrawals from Europe; and order a review of US force posture including how to prioritize Russia in determining the availability of forces to US combatant commands. Such a package could be designed to leverage such US commitments to European security to secure greater European commitments to defense investment.

Russia’s aggressive new posture has translated into an intense diplomatic effort to buttress Russian influence elsewhere, especially in southeast Europe, and to disrupt ongoing European integration processes. We should respond to aggression in Europe’s East by consolidating Europe’s South. This would mean inviting Montenegro to join NATO, undertaking a renewed push to resolve the Macedonia name impasse, and intensifying efforts to build US strategic partnerships with Serbia and Cyprus.

A comprehensive transatlantic strategy to deter Putin should expand the playing field to areas of strength for us – energy and trade. We should harness America’s energy prowess to increase global supply, while supporting European efforts to create a European energy union that includes Ukraine and Moldova from that start. At the same time, we should be explicit that our intention is to negotiate a Transatlantic Trade and Investment Partnership (TTIP) that is open to European nations who have deep and comprehensive free trade a greements with the EU, notably Ukraine, Moldova, and Georgia.

Excerpts from testimony by Damon M. Wilson, Executive Vice President of the Atlantic Council, to members of the Senate Committee on Foreign Relations, March 4, 2015.