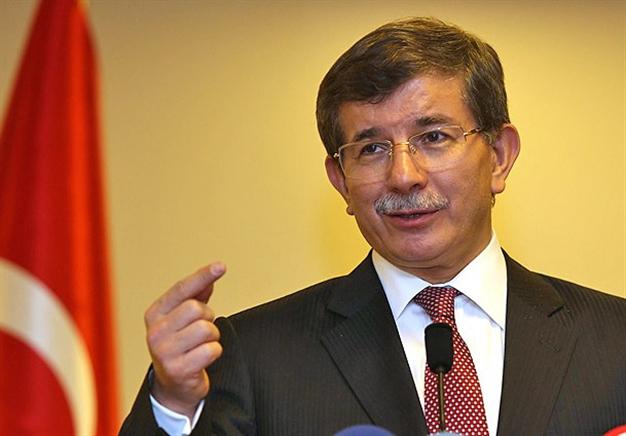 From Reuters:  NATO member states have agreed to supply Turkey with an advanced Patriot missile system to defend against Syrian attacks and talks on its deployment are in the final stage, Turkey’s foreign minister said on Tuesday. . . .

"The countries who supply NATO with Patriot systems are known, we have reached an agreement with those countries. The official application will be completed as soon as possible," Foreign Minister Ahmet Davutoglu told a news conference.

"Intensive work is underway and the talks have reached the final stage," he said in the Turkish capital Ankara.  (photo: Hurriyet Daily News)