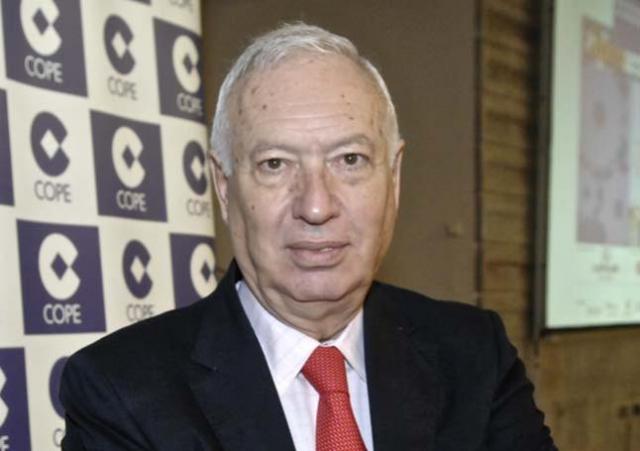 From the AP:  Spain’s new conservative prime minister was sworn in Wednesday and he later appointed his Cabinet, including ministers charged with lifting the country out of its severe economic crisis.

Rajoy’s Popular Party won a landslide victory in Nov. 20 elections on promises to lift Spain out of economic turmoil.

Spain has a eurozone-high unemployment rate of 21.5 percent, a swollen deficit and a stalled economy after a near two-year recession triggered by the collapse of a real estate bubble in 2009.

From Fiona Ortiz, Reuters:  Other ministers included Fatima Banez, an economist and lawyer and part of Rajoy’s economy team in recent years, to head the labour ministry and lead an overhaul of the rigid labour laws; and Jose Manuel Garcia-Margallo, who has designed Rajoy’s approach to other European leaders, as foreign minister.

"A surprise was Garcia-Margallo, who is very versed in European issues, and this means Rajoy wants to make sure that (to send a message about) being part of the euro … it’s a message to Europe," said Fernando Fernandez, economist at IE business school in Madrid.  (photo: 20minutos.es)