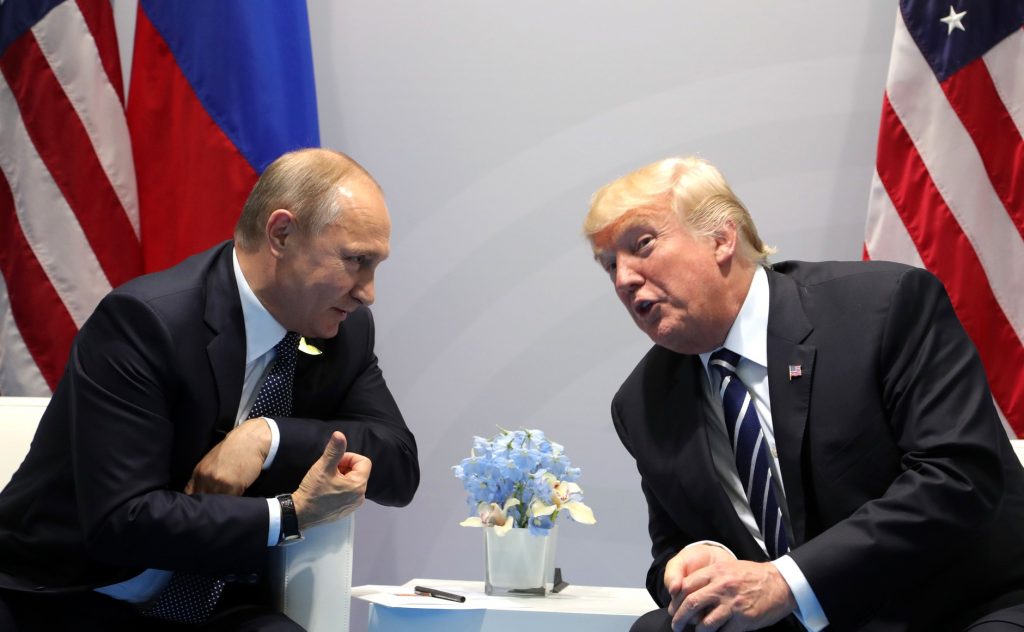 President Trump will attend a summit of North Atlantic Treaty Organization national leaders this week, and the stakes are unusually high for everyone. He plans to meet Vladimir Putin shortly afterward, and Mr. Trump will be at a disadvantage if he doesn’t set the right tone in Brussels.

That tone should be a united front between America and its allies, within a NATO committed to and capable of deterring new threats. This doesn’t mean Washington must always avoid raising uncomfortable truths within the alliance. It does mean Mr. Trump should recognize how NATO benefits America, and how it can help him avoid the diplomatic traps into which his predecessor fell….

The weakness in Mr. Trump’s NATO diplomacy so far, and it’s a big one, has been his willingness to denigrate the alliance, even to the point of suggesting America might withdraw from it.

Maybe that’s meant to scare other members into meeting their financial commitments, but when Mr. Putin hears the same comments they sound like a weak and fracturing West. His strategic goal is to crack the alliance so he can have a freer hand to dominate Eastern Europe and reassemble at least a de facto version of Greater Russia. He could then use his military leverage to influence diplomatic and economic decisions across Europe….

Ronald Reagan knew better. His successful diplomacy with Moscow—which ended the Cold War—started with a strong commitment to Europe and friendly relations with Margaret Thatcher, Helmut Schmidt and then Helmut Kohl. His model of a willingness to negotiate, but only from a position of strength, can serve Mr. Trump well. A start will be to talk up, and expand on, NATO’s progress while renewing his commitment to the alliance.