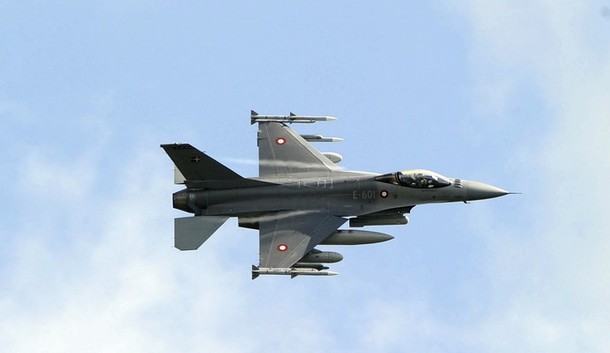 According to the confidential report, which Politiken has obtained as part of the Freedom of Information Act, the Air Force operated without trustworthy intelligence on where and how bombing raids should be carried out.

As a result, Denmark and other allies in Operation Unified Protector were forced to limit operations against Col. Gaddafi’s forces, a central NATO source has confirmed.

“NATO’s command structure was not ready to lead an operation such as Operation Unified Protector when the Libyan operation started,” the FTK document says.

Denmark operated under U.S. command in the initial phase of the Libyan campaign, but as of March 31, 2011 the campaign came under NATO command. The report says that the command change had a negative effect on the campaign. Unlike the United States, NATO did not have intelligence gathering facilities able to keep pilots informed of the situation on the ground.

“NATO did not have sufficient access to tactical intelligence to support the operation,” the report says.

From Peter Stanners, Copenhagen Post:  Denmark contributed six F-16 fighter jets and about 110 staff to the mission against Libya from the Italian air base on the island of Sigonella. Over the nest seven months, the Danish jets flew 600 missions and dropped 923 precision bombs.

“We recognised that we need more of that capacity,” Rasmussen said in May when signing new contracts for drones. “We are now closing that hole.”