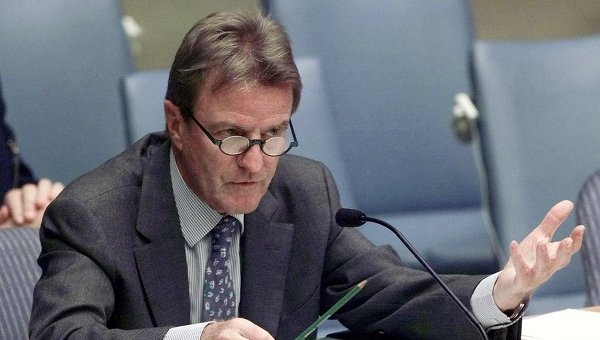 From RIA Novosti:  The deployment of Russia’s S-300 air defense systems in Abkhazia does not disturb the balance of power in the region, French Foreign Minister Bernard Kouchner said on Tuesday.

"What Russia has deployed in Abkhazia are anti-missile systems, and I don’t see any serious disturbance to the balance in the region," Kouchner said during a press conference with Russian Foreign Minister Sergei Lavrov in Paris.

"They don’t pose any threat to anybody," he added.

Russia said in mid-August that it had deployed S-300s in Abkhazia – a statement that angered Georgia but failed to surprise Washington, which said the systems appeared to have been in place for the past two years.