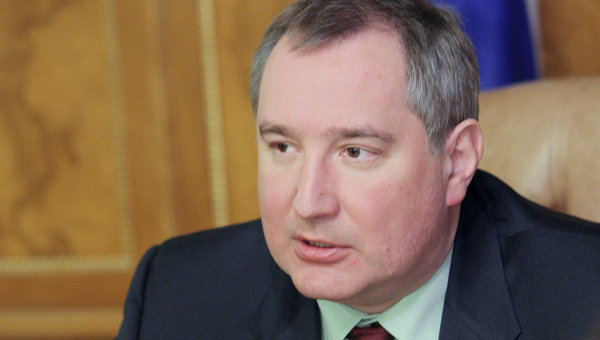 From RIA Novosti:  Russia will “react in the sharpest manner” to any US ships equipped with the Aegis combat system attempting to sail by its shores, Russian Deputy Prime Minister Dmitry Rogozin told RIA Novosti in an interview.

Rogozin did not elaborate on Russia’s possible reaction, but lambasted the US missile defense system – part of which involves ships equipped with the Aegis integrated naval weapons system – for fuelling “an arms race.”

Russia is developing new S-500 interceptor missiles and does not rule out stationing radar stations outside its territory.  (photo: Sergei Mamontov/RIA Novosti)   (via @Kostian_V)