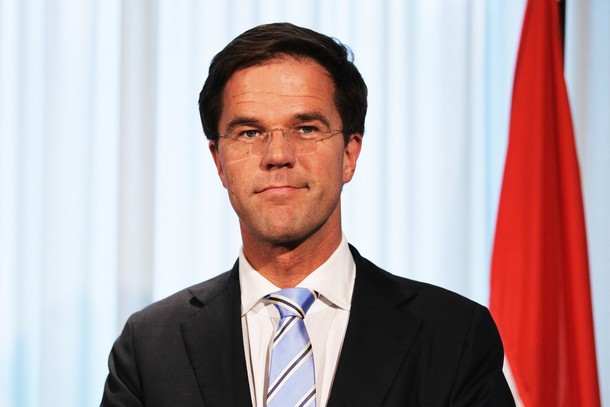 From Mike Corder, the AP:  The Dutch government won the support early Friday of a narrow majority of lawmakers for its proposal to send troops and police to northern Afghanistan to train police recruits.

The proposal for the 545-strong training mission is now likely to go ahead within weeks, in a victory for Prime Minister Mark Rutte, whose two-party conservative coalition is in the minority in Parliament. …

In a key concession to win over reluctant opposition lawmakers, the government said Thursday it would increase training from six to 18 weeks for Afghan police recruits in Kunduz province.

Cadets also will learn about "human rights, women’s and children’s rights and integrity," in addition to regular weapons training, the government said. Those who are illiterate will learn to read and write. …

The government also will seek a commitment from Afghan authorities that Dutch-trained police will not be used for military missions.

"With the concessions of the recent days, my party can support this civilian mission," said Jolande Sap, leader of the opposition Green Left party. ..

The mission will be made up of civilian and military police trainers with Dutch soldiers as support staff, all protected by German troops. Four F-16 fighter jets already stationed in southern Afghanistan will be moved closer to Kunduz.

The previous Dutch government collapsed last year amid disagreement over keeping some 1,600 troops in the southern Afghanistan province of Uruzgan. The troops were ultimately withdrawn after a four-year deployment that cost the lives of 24 Dutch soldiers.  (photo: Getty)