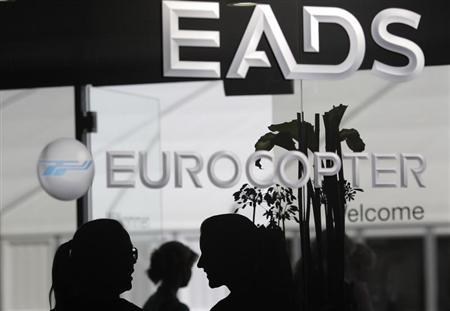 A spokesman for EADS told Reuters the attacks were "standard attacks" and the company was working closely with government authorities on the issue of cyber security.

ThyssenKrupp also confirmed an attack, saying it took place in the United States from a Chinese internet address and that it had no information as to what data the attackers obtained, according to Der Spiegel. . . .