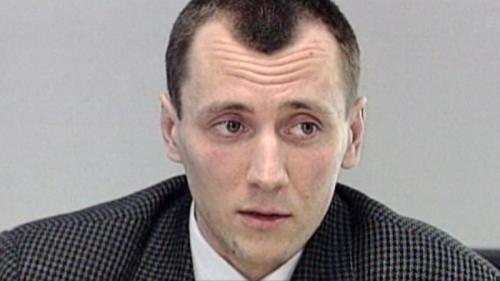 From ERR:  Former National Security Agency official Aleksei Dressen has been convicted of treason and divulging internal information and sentenced to 16 years in prison.

In the closed-door hearing at Harju County Court on July 3, Dressen’s wife Viktoria Dressen also was pronounced guilty  – of treason and aiding and abetting her husband – and received a suspended sentence of six years with five years probation. . . .

The Dressens were detained at Tallinn Airport on February 22 as Viktoria Dressen was planning to board a flight for Moscow with classified information. The Public Prosecutor’s Office suspected Dressen of passing information, including state secrets, from his post at the agency to the FSB, Russia’s secret service.  (photo: ERR)