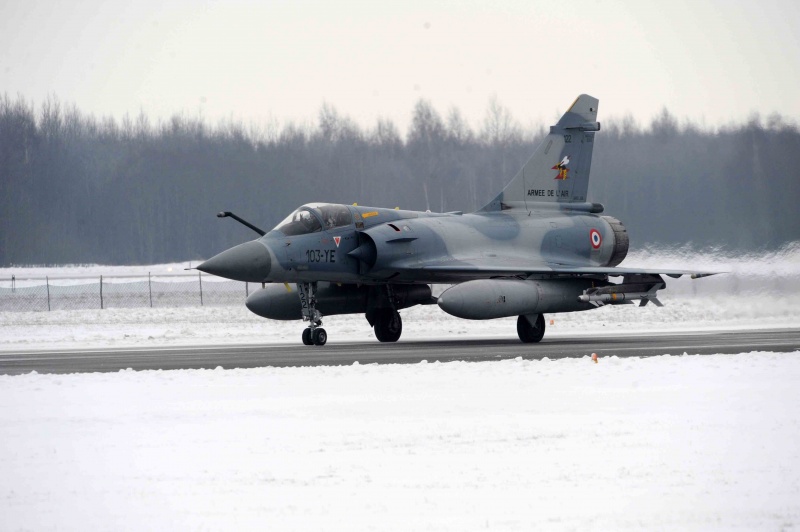 Estonian Defense Ministry’s Undersecretary for Political Affairs Sven Sakkov said Estonia wanted NATO fighter jets to be stationed in his country.  ”On your question whether Estonia would like to see it rotating – we do. We think that burdens and risks associated with NATO air-policing and other missions has to be equally shared among the countries involved, or more equally shared than it has been now. Estonia is ready to do its part. The modalities have to be agreed, we’re in the process of that. So I can very clearly declare that Estonia is interested in the future to also host NATO air-policing because I think it is also a duty to do it,” Sakkov told journalists on 31 August.  ”Our desire is to get it decided as soon as possible. But we are not the only party in that. Again I would not speculate about the dates here right now,” he said.

From the Lithuania Tribune:  Lithuanian and Estonian mutual confines could be undermined in the light of the race between the two Baltic States over future deployment location of NATO air-policing mission, Tomas Jermalavičius from the Tallinn based International Centre for Defence said to the BNS, delfi.lt reported on 29 April.

The expert urged Lithuanians to understand Estonian wishes to show their ability to host the NATO air-policing mission even for a short time, but the Estonians should also take into consideration the cost of such ambitions.

“I sometimes get the impression that Estonian officials do not fully understand how much technical, human and financial resources would be needed for their base to be fully able to service the 24/7 operation with a standard response time of 15 minutes. Maybe Lithuania should try to demonstrate some more the challenges Estonia would be faced with?,” Jermalavicius was quoted saying to BNS on Delfi.lt.  (photo: Ministry of Defense of Lithuania)