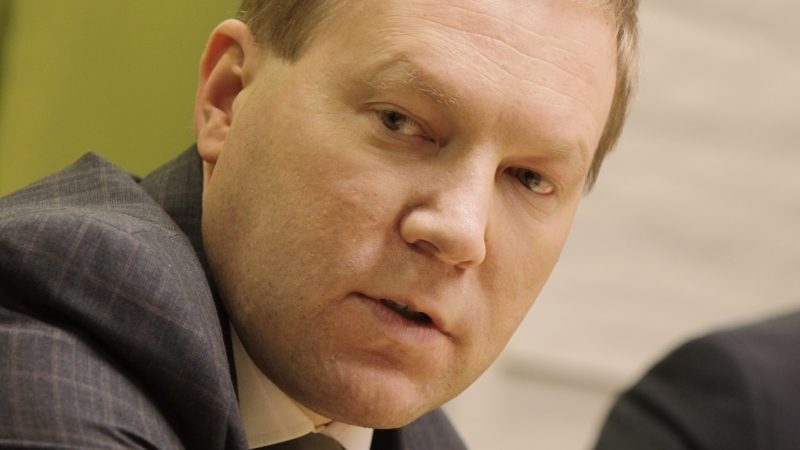 From ERR:  The chairman of Parliament’s Foreign Affairs Committee says sabre-rattling by Russian generals will only help to speed Finnish accession to NATO. . . .

There had been behind-the-scenes talk of this before, said Marko Mihkelson. "Russia has said directly that if Finland should embark on a path to joining NATO, it would be a big blow to Finnish-Russian friendship. Now Makarov said it would also be a big blow to Russian security," said Mihkelson on ERR radio.

He said it was not a question of if but when Finland should become a NATO member. "I think these quite bold statements that Makarov has made specifically about Finland and, in recent weeks, generally about NATO, will pressure Finnish politicians to think more seriously about the right time to join NATO."

From Helsingin Sanomat:  Finland plans to examine statements concerning Finnish national defence, which were made on Tuesday by General Nikolai Makarov, the commander of the Russian armed forces. Finland hopes to reveiw the comments together with Russia. Finnish Minister for Foreign Affairs Erkki Tuomioja (SDP) said on Wednesday that Finland will present a direct question to Russia on the matter.

Niinistö plans to discuss the matter with President Putin at a meeting scheduled for two weeks from now, if there appears to be a need to do so.

“However, I think that this will probably end here.”

Niinistö also said that there is a strong positive attitude in Finland toward national defence, but that it could still be improved.  (photo: Postimees/Scanpix)