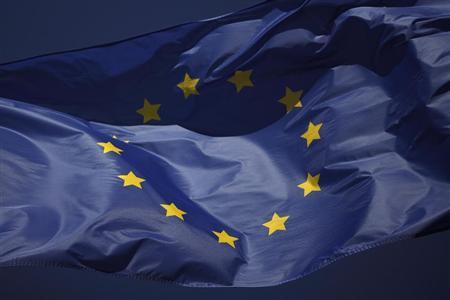 From Adrian Croft, Reuters:  European Union governments approved a mission on Wednesday to help Libya improve its border security in response to concerns that Islamist militants and weapons move freely across the North African country’s frontier.

The 110-member EU civilian team, expected to start deploying in Libya next month, will advise and train Libyan officials on how to strengthen the security of the country’s land, sea and air borders, an EU statement said.

The EU team, being sent at Libya’s request, will have a budget of 30 million euros ($39 million) for its first year and be based in Tripoli. . . .

Niger’s foreign minister urged major powers in an interview with Reuters this month to act against Islamist militants who had found shelter in Libya’s vast southern desert and, he said, posed a growing threat to neighboring countries. . . .

The Libyan government has also said it is worried about an influx of al Qaeda-linked fighters from Mali.  (photo: Jon Nazca/Reuters)  (via Rafik Hariri Center)