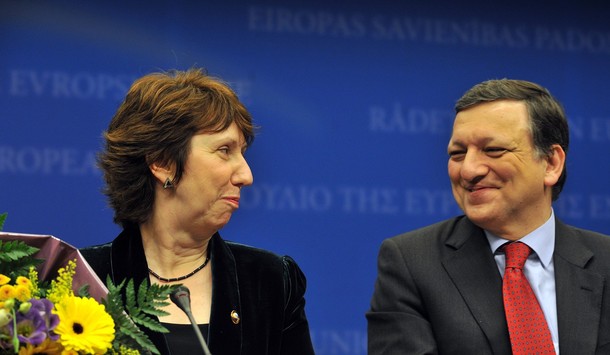 Appointments are yet to be finalised, but just two ambassadors are being tapped from the ex-communist bloc, he said, referring to ambassadorial positions at diplomatic missions representing the European Commission, the bloc’s executive body.

"Now why is that? I don’t know. Are old member states’ diplomats smarter? I don’t know. I don’t think so. I do think the rules were made in a way that some people had a preference," Ilves said.

"A situation in which you have two people from Eastern Europe, where there are 100 million people… and seven from Belgium, where there are 10 million, is not a viable way of creating the belief in people that the foreign policy institution of the EU is in their interests."  (photo: Getty) (via GlobalEurope)