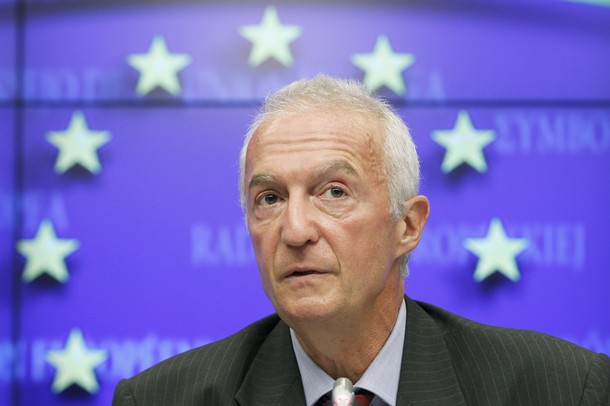 Dealing with al-Qaida in the Islamic Maghreb, which stages regular deadly attacks in Algeria and has kidnapped more than a dozen foreigners around the vast Sahel region, was central to a two-day conference in Algeria’s capital this week on security challenges.

Officials from Saharan countries pledged to continue working together in the fight against terrorism. But Niger’s foreign minister told a local newspaper that cooperation so far has been ineffective.

He was quoted by APS as saying Algeria was in good shape to fight AQIM, because "it has a powerful army. However the other countries of the region, Mali, Niger, Mauritania, need help."

He warned that AQIM is working with terrorist groups elsewhere in Africa.

"This is something that the intelligence services are following very closely. There is still nothing structural. There are efforts at contacts, and small transfers of money," he was quoted as saying. "It seems that some members of Boko Haram (in Nigeria) and al-Shabaab (in Somalia) were trained by AQIM."  (photo: Reuters)